CNS): Police are investigating several burglaries that happened last week in both George Town and Bodden Town. On 5 November four businesses at a shopping plaza on North Sound Road, near the Butterfield Roundabout, reported being broken into overnight and cash stolen from registers. Later that morning a church on Hirst Road reported that sound equipment had been taken during a break-in sometime between Saturday, 31 October, and Thursday. 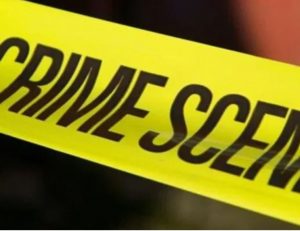 Both matters are under investigation and anyone with information is asked to call George Town CID at 949-4222 or Bodden Town CID at 947-2220.

Anonymous tips can be provided to the RCIPS Confidential Tip Line at 949-7777 or the police online.